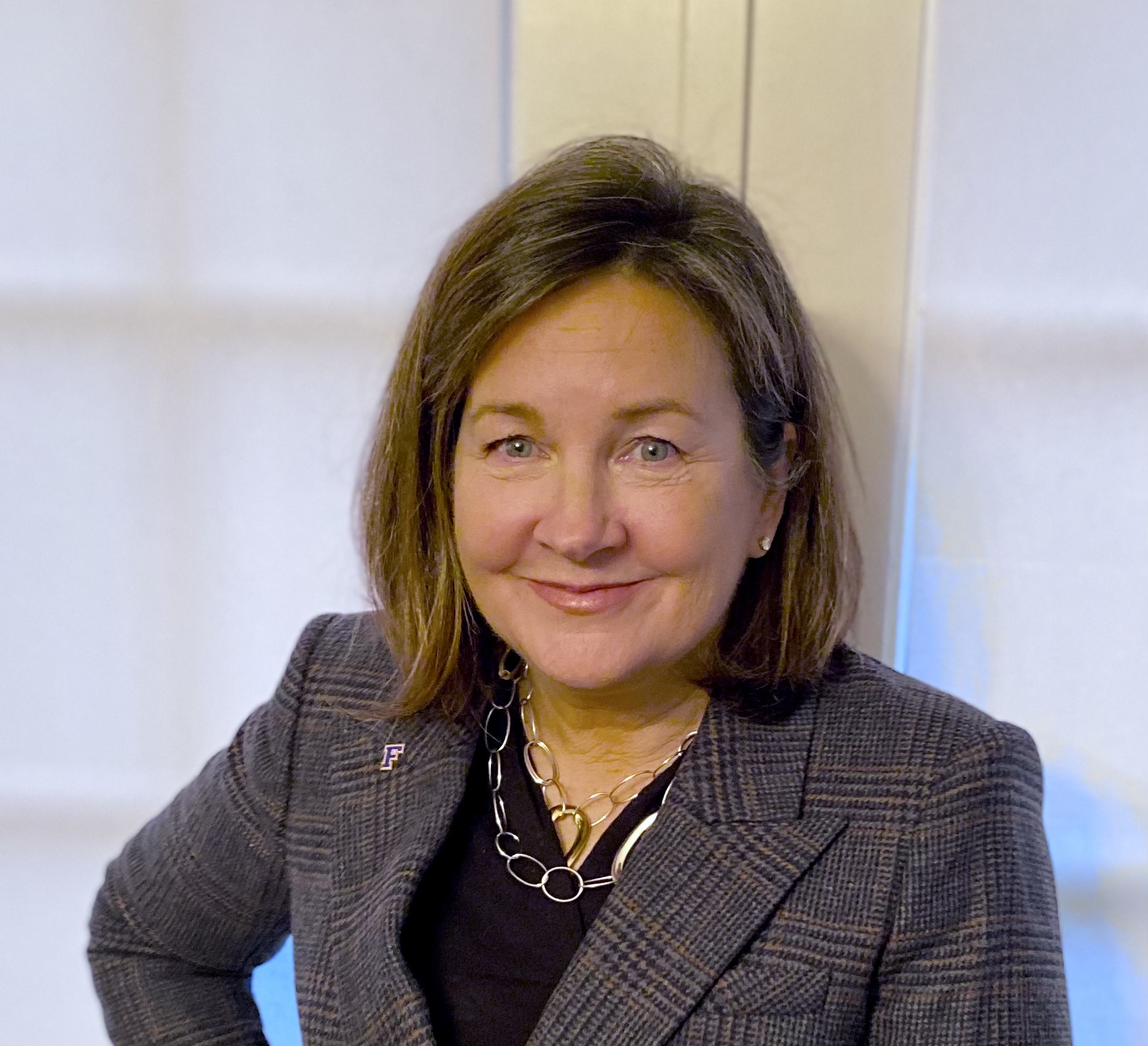 Sarah Mathias is the Assistant Vice President for Federal Government Relations and established the Washington, DC office for the University of Florida. Sarah leads the federal lobbying team and is the university’s liaison with Washington DC-based stakeholders.

Sarah has a bachelor’s degree in political science from the University of California at Los Angeles, has served on local school and community boards, and is active in the Garden Club of America. Sarah and her husband live in Washington, DC and they have two adult daughters.